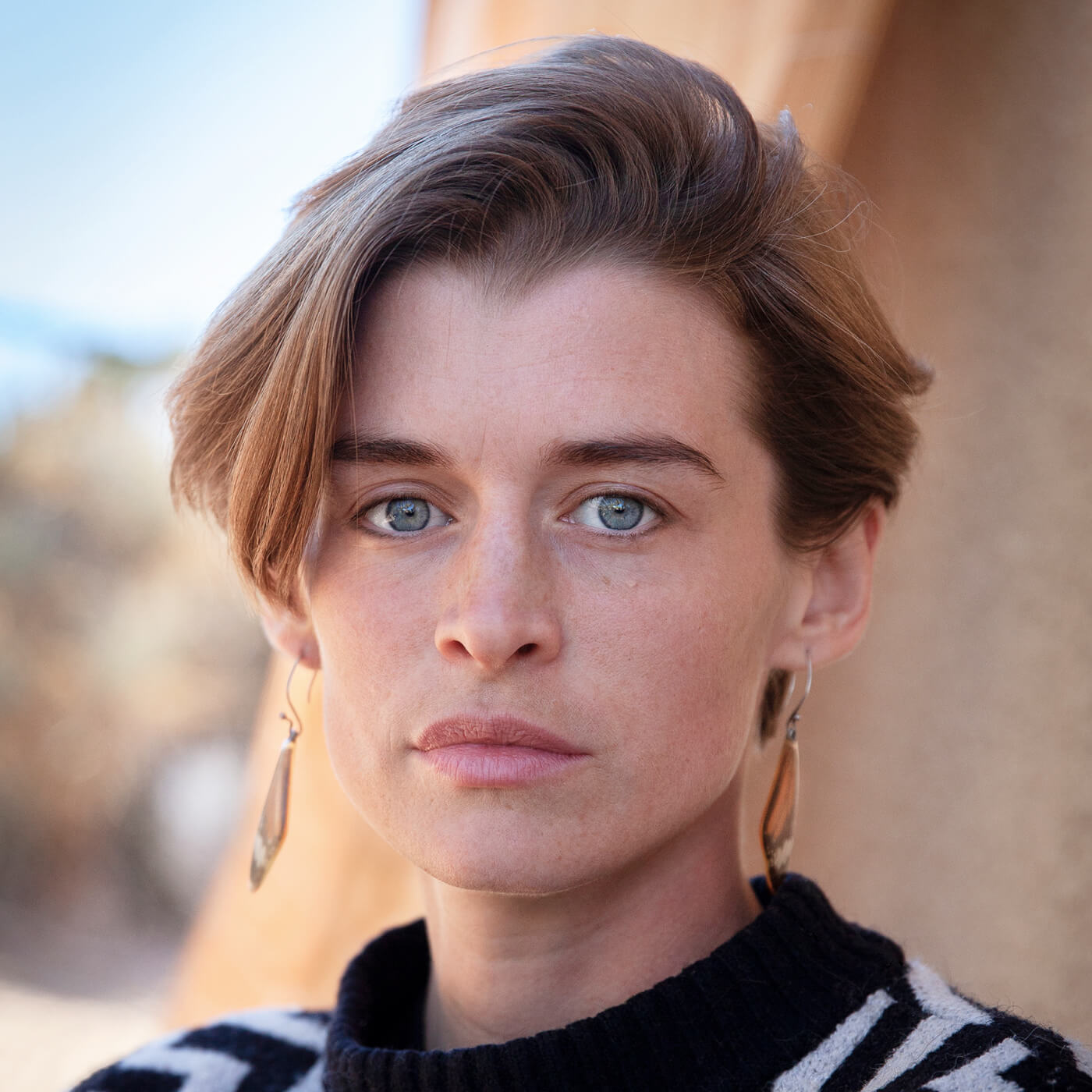 Lindsay is a director, producer, cinematographer and photographer based in the desert outside of Los Angeles. She has shot still and motion content for clients ranging from Bernie Sanders to The Whitney Museum. Her photography has been exhibited internationally, published in The New York Times, Time Out Magazine, Interview Magazine, and auctioned at Christie’s. While attending Wesleyan University (‘11), Lindsay’s health began deteriorating with no explanation. Upon getting a diagnosis of Lyme disease in 2015, she began working on The Quiet Epidemic and spent the next seven years dedicated to its completion. This is her first feature film. 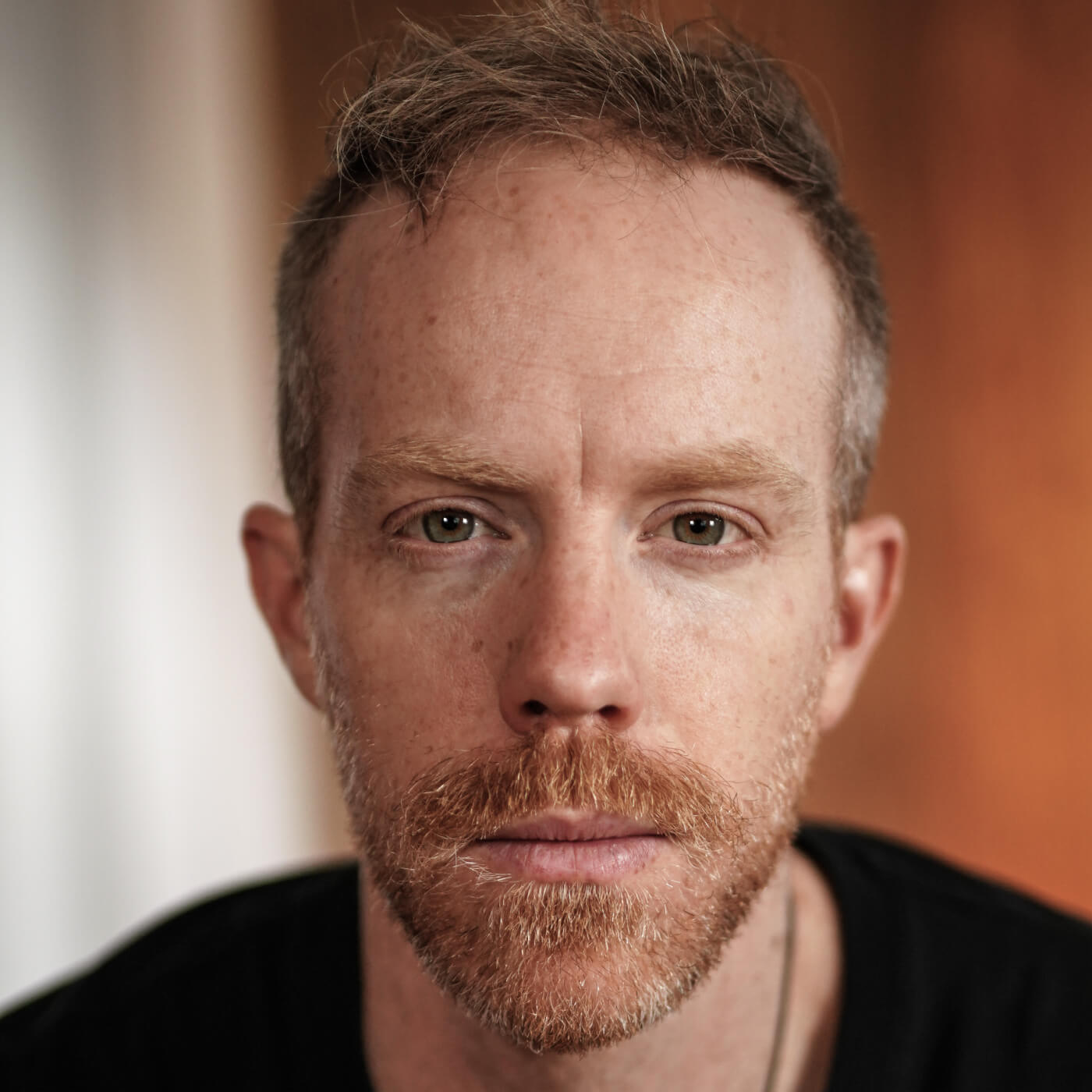 Winslow is a director, cinematographer and editor based in Portland, OR. Since graduating from Connecticut College in 2013 where he studied film, his work has taken him across the country and overseas. He made an episodic series about student loan debt, hiked and filmed a 3,000 km walk across New Zealand for Outside Television and has shot and directed for large brands and political campaigns. He was diagnosed with Lyme disease in 2015 and began working on The Quiet Epidemic shortly after. This is his first feature film. Visit his website.

Our journey as co-directors began in an unlikely place. In 2015, each of us was forced to move home with our families in upstate New York—too ill to sustain our careers and navigate city-life. Upon learning we were both filmmakers with Lyme, a nurse practitioner suggested she connect us. Lindsay wrote Winslow a note, which the nurse handed to him the following day. Thrust into the middle of this controversial medical mystery, we decided to use our cameras to understand the disease that had upended our lives.

Seven years later, The Quiet Epidemic is the result. We’ve come to know Lyme as a deeply complex illness that has yet to be fully understood. According to the CDC, an estimated 500,000 people are infected with Lyme each year, and 10-20% of them remain sick after antibiotic treatment. Even still, Lyme is often dismissed by the medical establishment. We hope our film can be the catalyst needed to awaken the public to this threat, and re-engage the medical and scientific communities on finding answers for a disease that is as close as our own backyard. 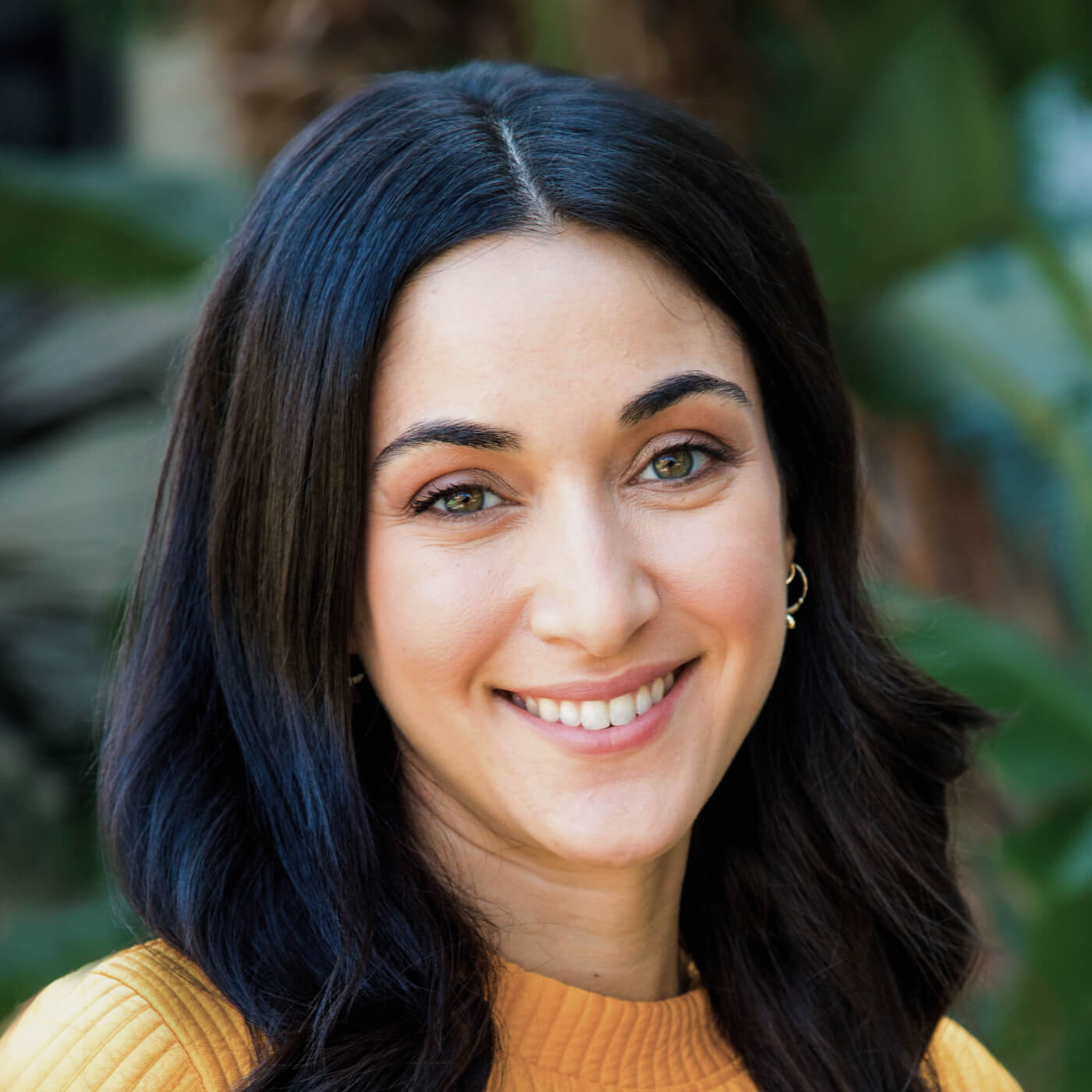 Daria is a documentary producer and strategic consultant based in Toronto and New York. Prior to The Quiet Epidemic, she worked on the social impact documentary, Most Likely to Succeed (Sundance 2015). As a consultant, Daria has spent the past decade supporting the executive teams of nonprofits across the U.S. and Canada, leading strategic planning and social change initiatives. Whether through her work in film or supporting organizations, Daria believes in the power of a well-told story to create meaningful and lasting change. 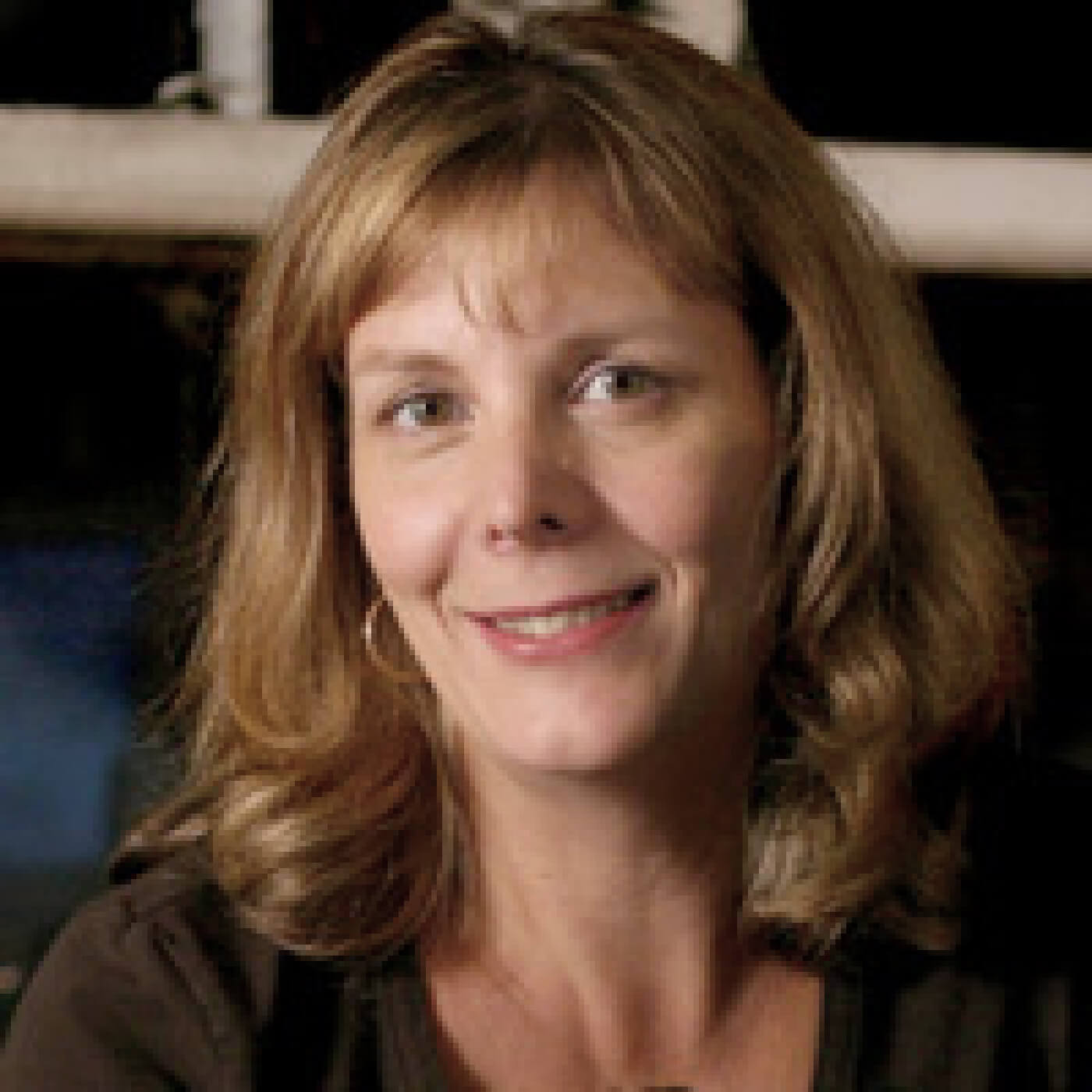 Chris has been directing, shooting, and editing documentaries for over forty years. She received the prestigious Directors Guild Award for Startup.com. Along with D.A. Pennebaker, she directed the 1992 Clinton campaign film The War Room (Oscar nomination). Her other films include Elaine Stritch at Liberty (Emmy Award), The Energy War series, Town Bloody Hall, Delorean, Moon Over Broadway, Depeche Mode 101, Down From the Mountain, Only the Strong Survive, Al Franken: God Spoke, Kings of Pastry and HBO’s Unlocking the Cage (Emmy nomination). Hegedus’ career awards include the International Documentary Association, Critics Choice, and the Golden Eagle CINE. She is Governor of the Documentary Branch of the Academy and the co-chair of the branch's Academy Museum Board. 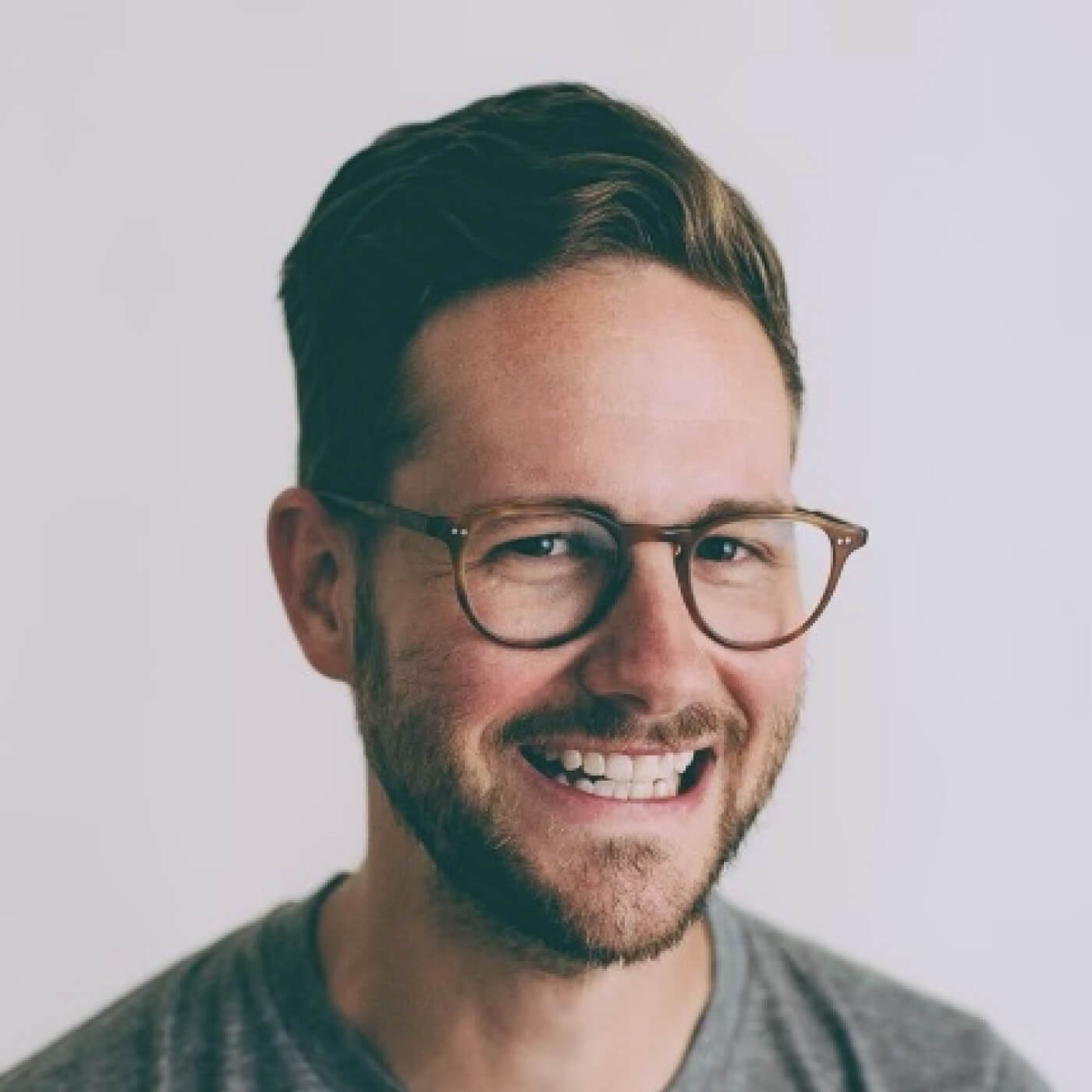 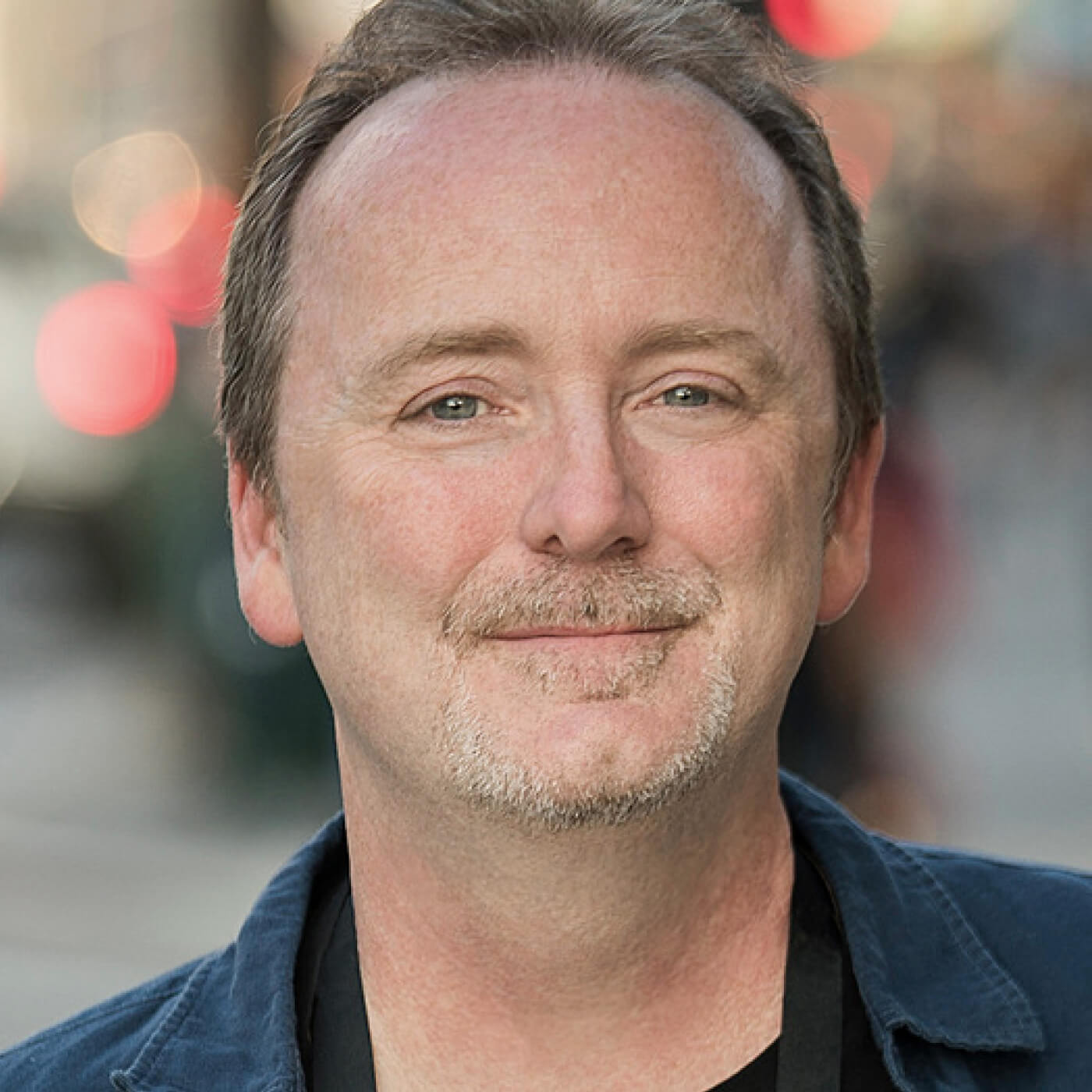 Doug is an award-winning editor, director, producer and writer whose filmography includes 2018 Oscar-winning Icarus, 2013 Oscar-winning 20 Feet From Stardom, and 2012 Oscar-nominated The Invisible War. 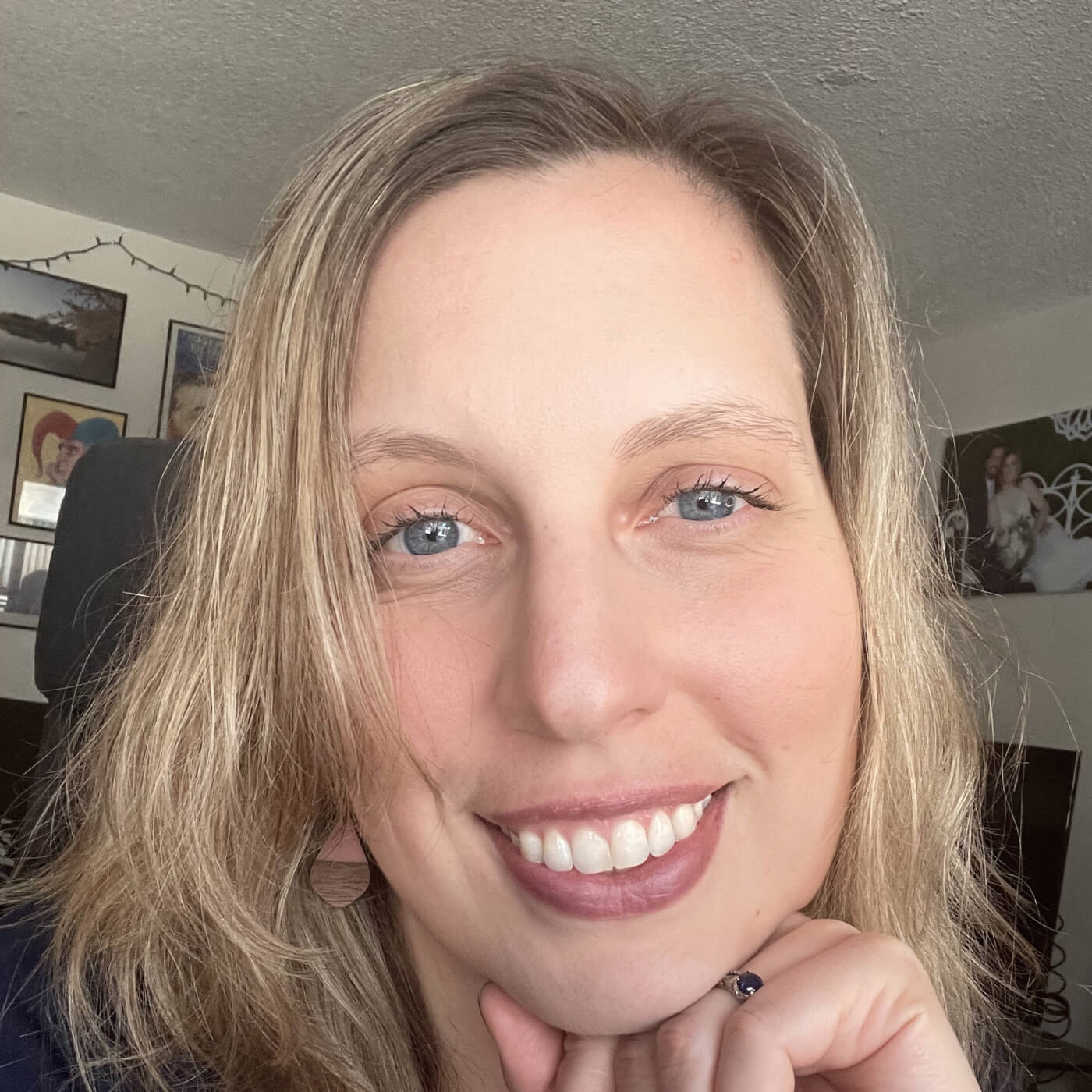 Kait is an impact producer and grassroots film marketing/distribution strategist based in Los Angeles, CA. In addition to working with the team behind The Quiet Epidemic, her clients include PCH Films (Turning Point; Linda and the Mockingbirds), BrightFocus Foundation, The National Women’s History Museum, and the Ely (Nevada) Film Festival. She is also a member of the Advisory Board for the nonprofit organization Home Storytellers. Learn more by visiting her website.